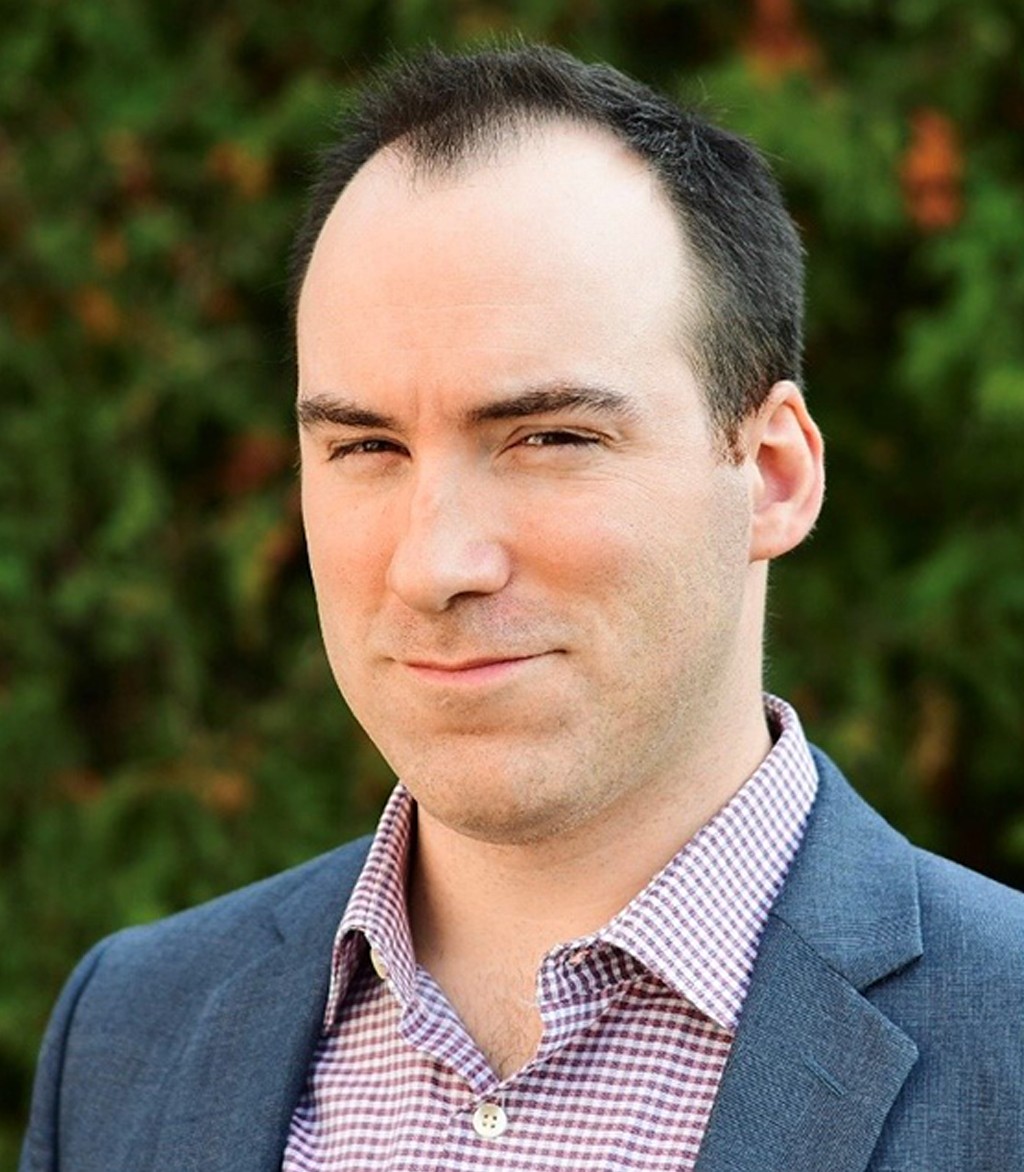 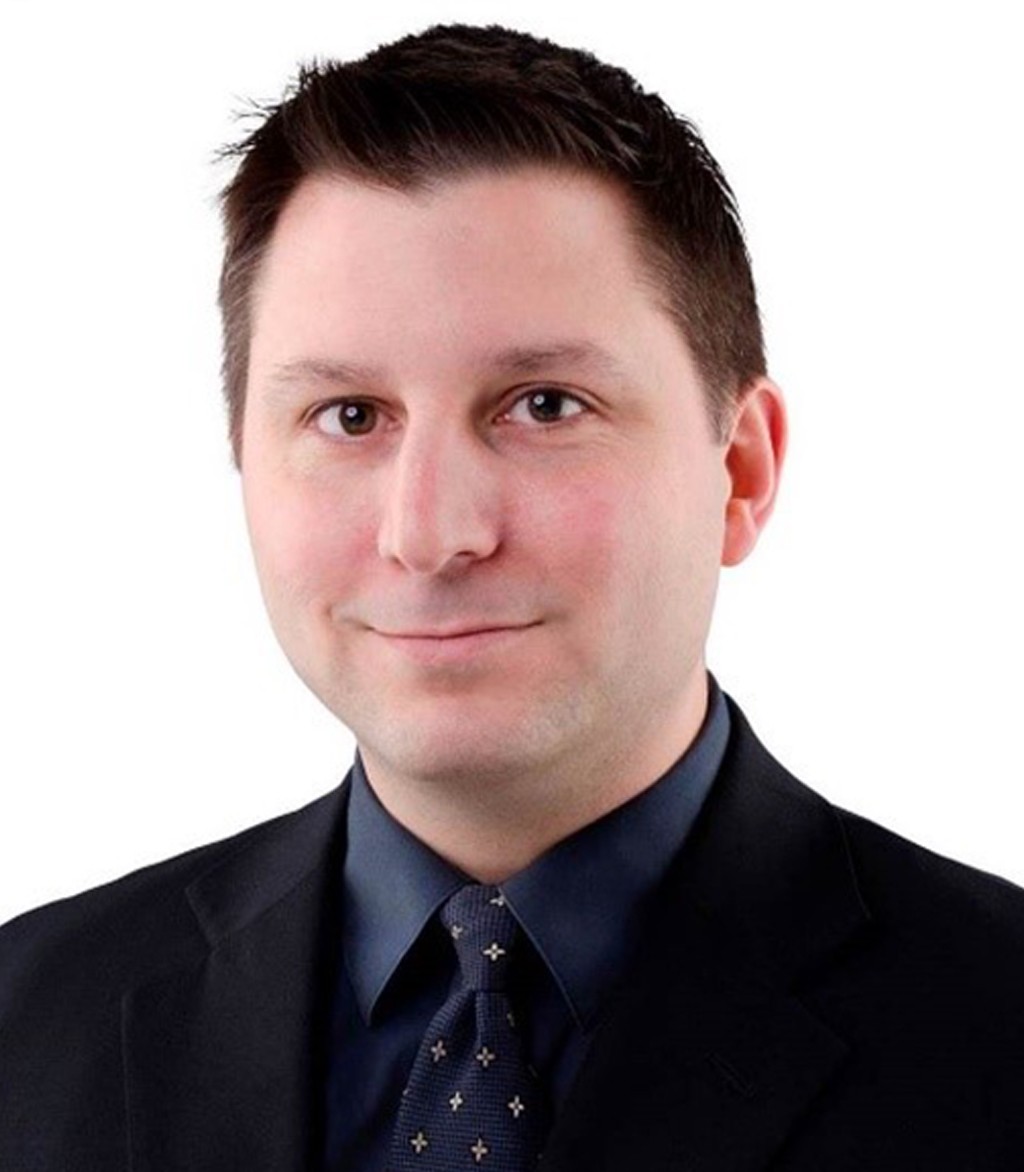 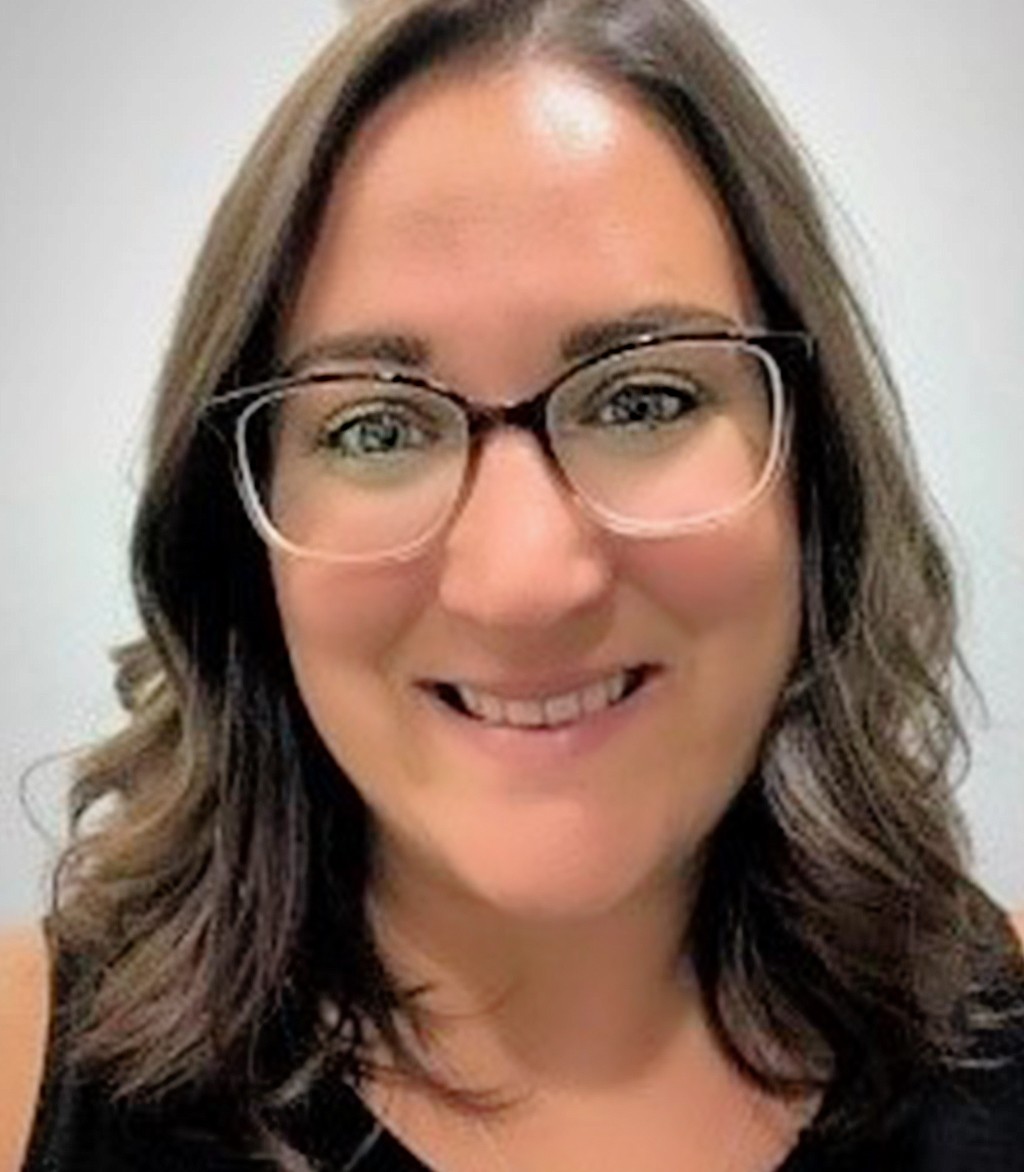 The CRA’s assurance function had to reimagine how it conducts its business to support the CRA during a time of crisis. We had to innovate and develop a new way of supporting the organization during an unprecedented time of change, while still ensuring governance and accountability, without traditional audit habits.

The Risk and Control Diary was an innovation that demonstrated how the CRA’s assurance function can shift resources from after-the-fact, retrospective oversight to on-the-ground insight and real-time advice.

The success of the project was in no small part an example of the culture and leadership within the CRA. CRA leadership recognized the value proposition of this unique exercise and welcomed our multidisciplinary team to embed themselves directly into the operational and IT groups who were in the trenches delivering the CRA’s COVID-19 response. This approach allowed the team to have access to real-time information and decision-making without having to burden the programs who could then keep their focus on the delivery and implementation of secure, robust, high-quality public services under unprecedented pressures. From a leadership perspective, it also gave our assurance function a seat at the table, as on a number of occasions we were able to provide advice, and identify gaps in real time based on our expertise instead of coming in after-the-fact.

In particular the exercise provided immediate dividends, as shortly after we began, the OAG announced audits of the COVID-19 economic relief measures. Our documentary role proved prescient as it enabled our assurance function to play a leadership role in interacting with the OAG, by facilitating the exchange of information and lessening the burden of OAG requests on program areas under intense pressure.