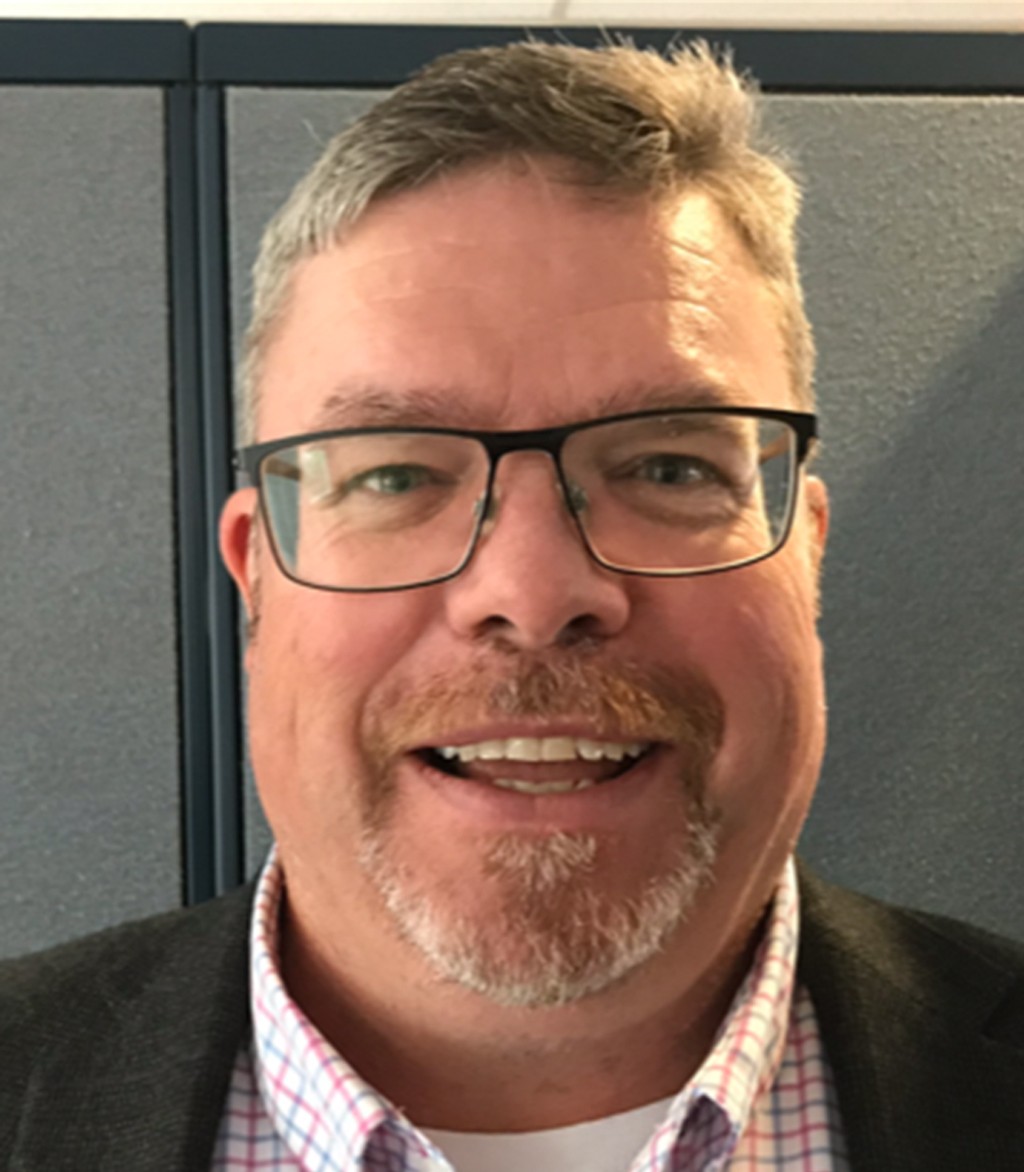 Stephen graduated from Bishop’s University with a BBA and obtained his CPA, CA in 1995 and his CIA designation in 2001. Stephen also received his Associate Business Continuity Professional designation in 2012.

Stephen was on the Formation Committee to create the Vancouver Island Chapter of the IIA and served as its President and Vice President on two separate occasions. In addition, he served as the District Representative for the Western Chapters, on the IIA Canada Board and on various IIA Canada and IIA North America committees. He was the Co-chair of the IIA National Conference in Vancouver in 2010 and the operations chair of the IIA International Conference in Vancouver in 2015. Stephen has been a speaker and moderator at various IIA chapter events in Victoria and Vancouver. Stephen is involved with several charities and sports organizations.