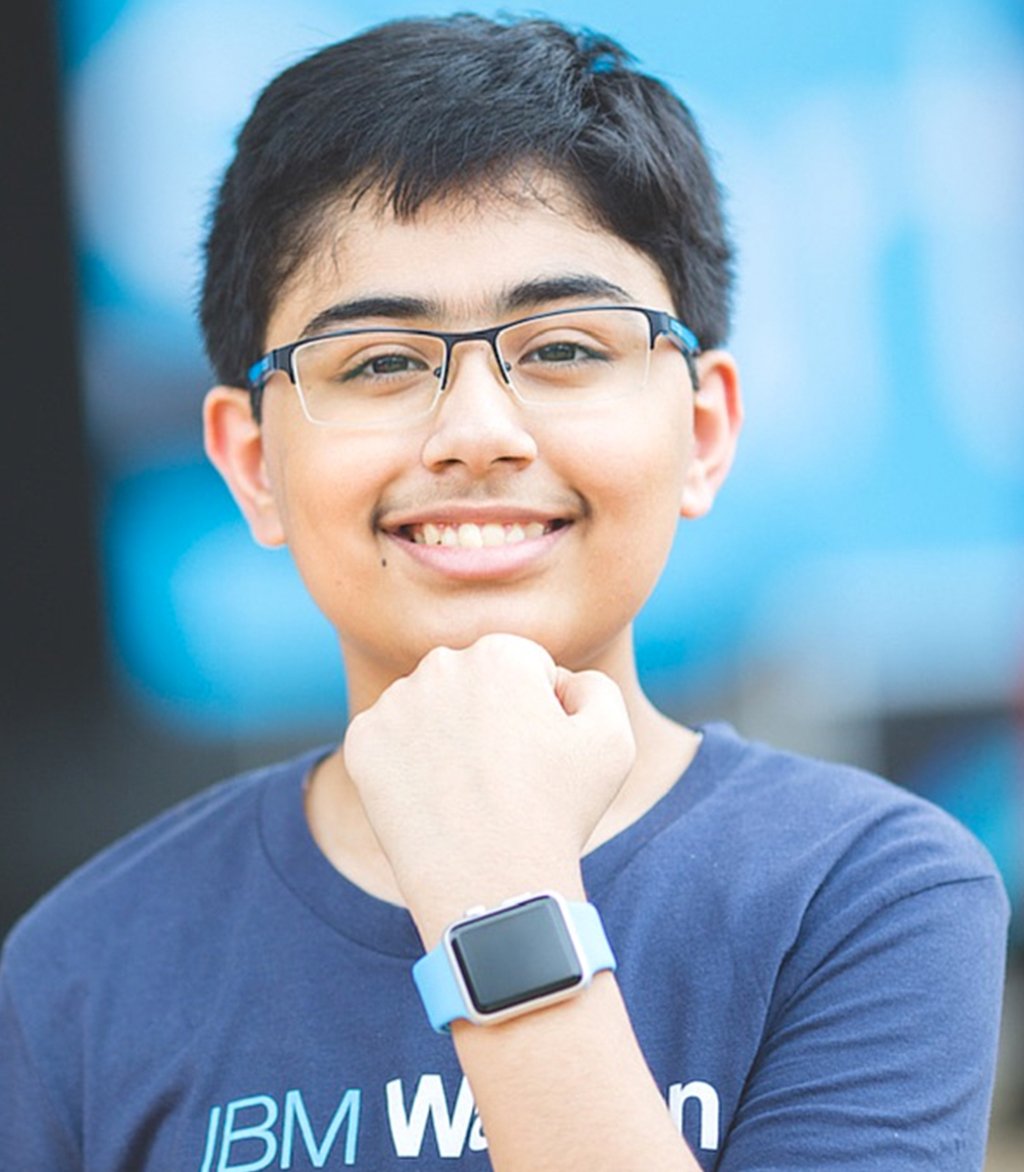 Being a media personality, he’s been featured in the Toronto Star, on the front page of The Vancouver Sun, pictured on stage doing what he loves to do – sharing his knowledge with the world, in Forbes and CNBC, as well as in Bloomberg Businessweek as a Young Entrepreneur, in The New York Times, and The Wall Street Journal, just to name a few.

His YouTube channel called “Tanmay Teaches” is where he shares his research and knowledge with audiences of all ages. He has had the honor of being the recipient of the Twilio Doer Award, Knowledge Ambassador Award Global Goodwill Ambassador at LinkedIn and Life Mentor Award.

This year in 2019, Tanmay authored three books on technology taking a big step towards his goal of reaching out to 100,000 aspiring coders to help them innovate:

AI for Everyone : Building Impactful and Safe AI Applications